Riau residents said Chevron needed to settle the TTM issue at the Elephant training location. This is because elephants are sensitive to environmental situations, especially oil waste.

Riau residents ask world environmental activists to urge PT Chevron Pacific Indonesia to clean up the waste ahead of the end of the contract with the Riau "Blok Rokan".

According to Kepala Suku Yayasan Anak Rimba Indonesia (ARIMBI), Oil waste resulted from exploitation CPI was found massively at the Gajah Minas training location, so that kind of thing must be resolved immediately, because the Riau Center for Conservation of Resources (BBKSDA) [Balai Besar Konservasi Sumber Daya (BBKSDA) Riau] has a plan to make the area an Elephant Conservation Center.

"The slogan of PT Chevron Pacific Indonesia is friendly to the environment, please prove it to us Indonesian citizens," explained Mattheus.

As previously reported, the location of the elephant training center in Minas was exposed to waste belonging to PT Chevron Pacific Indonesia (PT CPI).

This location is on the inside Taman Hutan Raya Sultan Syarif Kasim, which is a conservation forest and is located in three areas including: Siak Regency, Kampar Regency and Pekanbaru City.

Meanwhile, PT CPI has carried out a series of preliminary activities to control waste oil.

The company, which is currently managing the Rokan Block, has also deployed a number of workers to clean up waste oil.

One form of this activity is by damming the flow of waste oil in the trenches leading to the river manually or by hand.

When asked about the effects that Elephants would experience if they consumed food and drinks from PT CPI's waste oil, Mattheus asked the world's protected animal health experts to investigate further.

Until this news was published, the Riau BBKSDA did not yet want to give a response regarding the contamination of the Minas elephant training center (PLG). ** 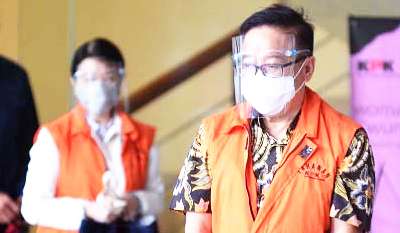 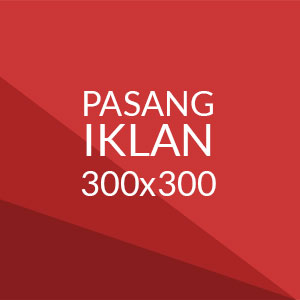